Knights-Challenge  was  born through  a long thinking process and development  and was played many times in many places before it was finally published in  November 2018 for the Lucca Comics & Games festival in Italy.  Friends of the Game of Knights-Challenge association was also created in the same year to encourage challenges between fans.

Christian Bernadou  comes  from Provence but lived and worked in London, then Lille and Cergy-Pontoise where he managed  a board game company for three years  until retiring in Charente (Nouvelle  Aquitaine). Volunteer at a local community centre, he managed a  tournament « Chevaliers de Charente »  for the 4th year in a row.
Christian is passionate about boargames  and has designed  more than 50of  which 3 have been published  and Knights-Challenge is the one  which is has proved the most successful. So it is your turn to play and join the community of players. 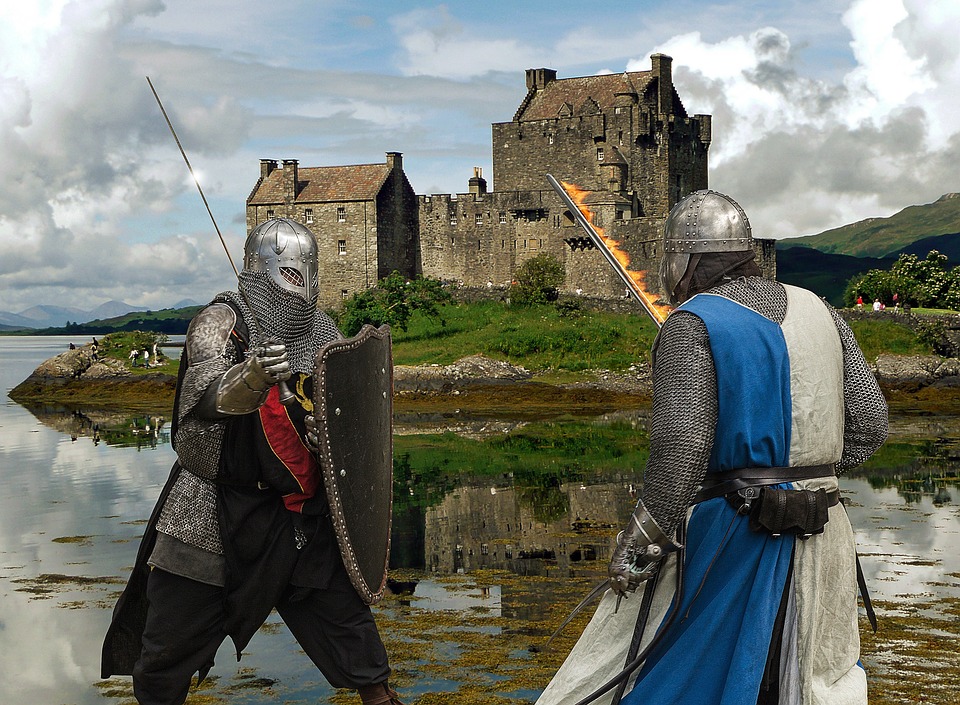 Knights-Challenge  has been played and loved in many  games festivals !
Starting with Vaureal  games festival  in 2010 until 2015, a youth boardgame festival near Paris. Each year a trip was organised for the winners.  As a tradition, the « Dame of the Knights »  was  handing them the trophee. (see photo)
Since 2016, a games  festival in Haute-Charente, « Jeux  m’amuze »,  has welcome Knights-Challenge  for the  Chevaliers de Charente Tournament. In this tourmament, towns and villages from the whole Charente compete.  (add latest press photo)
Londoners  also discovered the game at the MSO  Event (Mind Sports Olympiad)  in 2018
In June  2019, Knights-Challenge partners with medieval castles and towns. For instance,  Murol,  hosted  the first Chevaliers d’Auvergne  Tournament. (add pictures next here)
In July 2019, people of all ages came and enjoyed the game at  the famous outdoor summer « FLIP »  games festival of Parthenay  which stands as the 2nd top games festival in France.