Here you'll find dozen of castle, which are existing in different regions of the planet, France, Wales, Switzerland, ... Have a nice visit.

OUR [SUGGESTED] PARTNERS BY COUNTRY 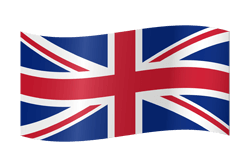 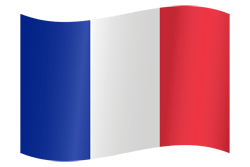 You are invited to follow the lion who met his fate: Richard, King of England, Duke of Aquitaine and son of Eleanor! A relentless warrior who crossed  numerous lands, it was during the 1199 siege of Châlus Château, owned by the Viscount of Limoges, that Richard was fatally wounded. He was buried at Fontefrault, his heart was deposited at Rouen and his remains were left in Châlus.

Today, a non profit organisation that unites 19 sites has chosen this well known historical figure as their emblem.  These sites can be found along the 200 km tourist road that passes through the Haute-Vienne, the Corrèze, the Charente and the Dordogne. 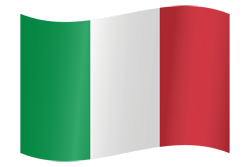 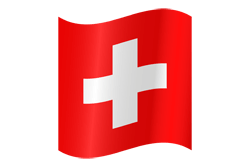 BELLINZONA  - THREE  CASTLES  FOR   ONE  TOWN

Bellinzona, in the heart of the Italian speaking Switzerland, is an historical town at the crossroads of the Alpine passes. The town is where the Francs and the Lombards fought, a place at a time run by the Visconti, the Sforza, the Dukes of Milan. It became part of the Helvetic Confederation (Switzerland) in 1803, when the Tessin (Ticino) District was created.
Three major medieval castles and walls are characteristic of Bellinzona and all well preserved. Its historical centre has retained all the charm of a medieval Lombard town. Each Year, there is a famous carnival renowned for its « Maestà Rabadan ».

You want to be part of the adventure ? Please let us know with the form bellow.